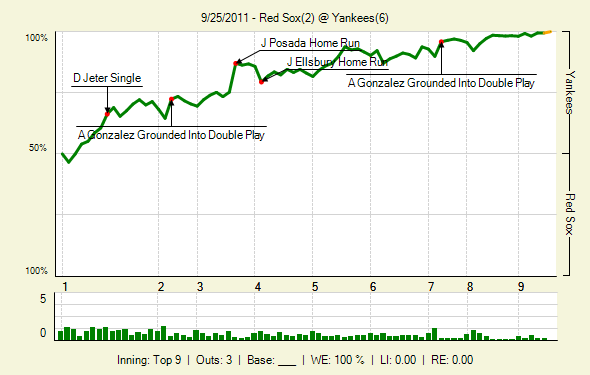 Two recaps for the  price of  one, eh? Some deal. Let’s start with the afternoon game…

That about sums it up for the first game, so let’s dive into  the second game… 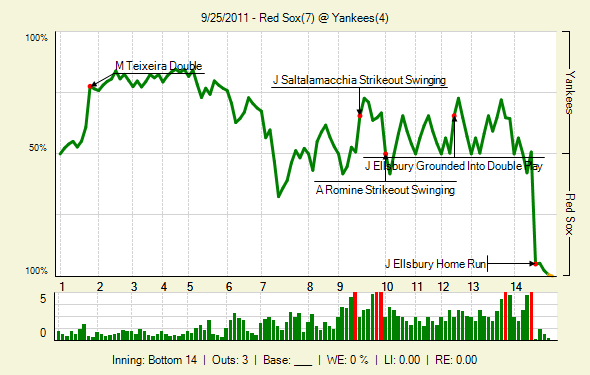 The home portion of the regular season is over, and it’s off  to Tampa for the final three games of the 2011 season. Hector Noesi will start against Jamie Shields on Monday night.