River Ave. Blues » Yankeemetrics: The Camden Yards rollercoaster (July 9-11)
Three reasons the Yankees should make Clint Frazier available at the trade deadline
7/12 to 7/15 Series Preview: Cleveland Indians
Sabathia’s newest kryptonite
As exciting as this season has been for the Yankees, they hadn’t been able to beat up on the dreadful Orioles. Their frustrations against baseball’s cellar-dweller continued in the opener of Monday’s doubleheader as they blew a three-run lead and lost 5-4. 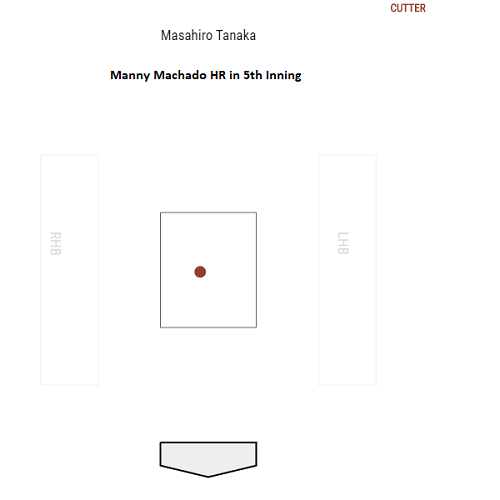