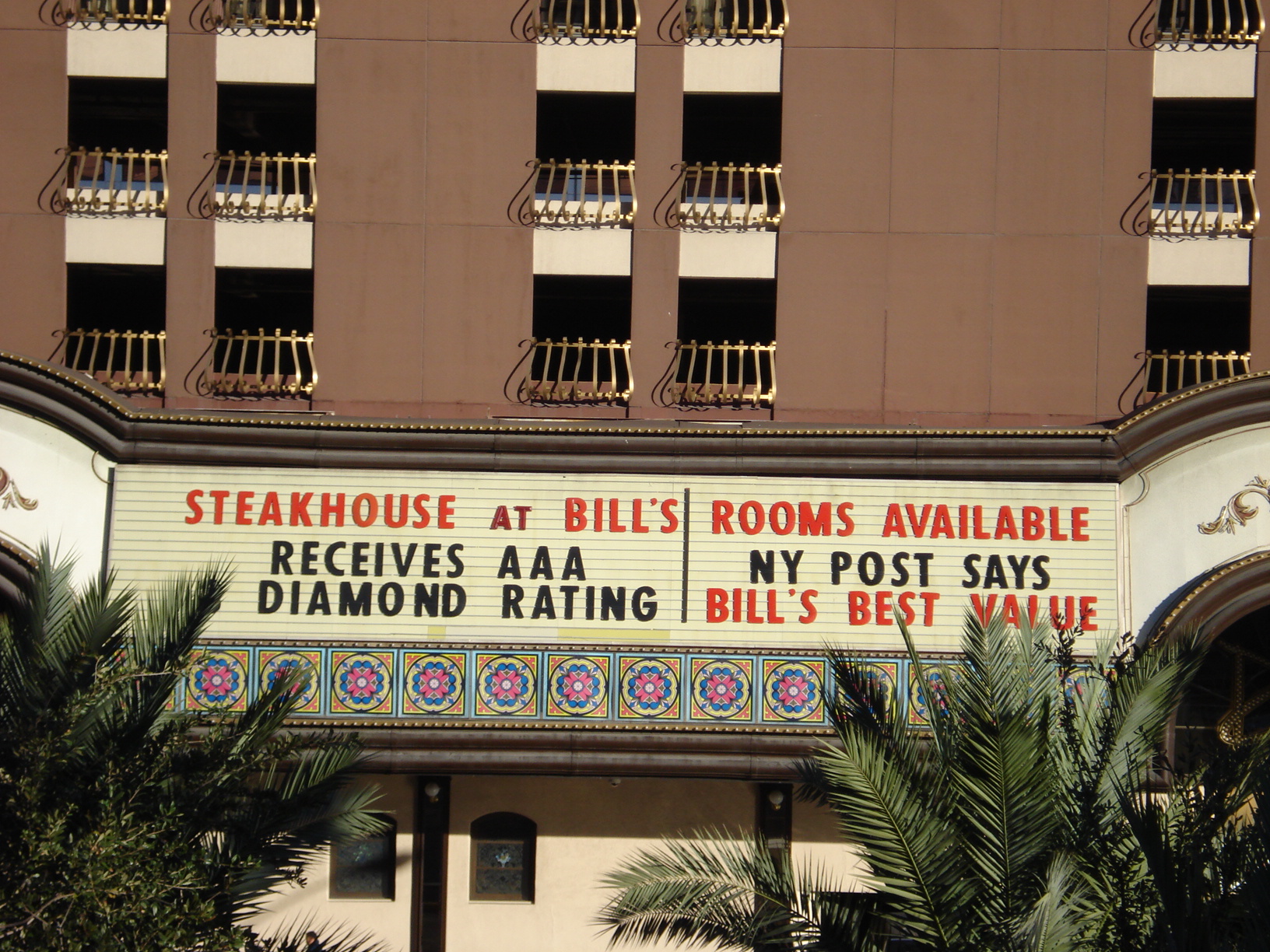 Day 1 of the Winter Meetings, and nothing is going on. You’d think this wouldn’t make for interesting radio, but I think Mike and I do the best we can with what we’ve got.

First impression of the Winter Meetings: a bit of overwhelm. There are lots of people here who we only know through their quotes in the media and their goofy avatars. That wore off later in the day, but it was still awesome to walk right past Peter Gammons. Dislike him now if you want, but the man is a legend.

You can check out all of our Winter Meeting 2008 posts here. You can also check out our Twitter feed, where we give some shorter, less meaningful updates.

We appreciate any feedback. You can leave it in the comments or email either of us.

Nothing much to pass along, so I thought I’d share a bit on the MLB Hot Stove blog about the Blue Jays meeting with Carl Pavano’s agent Tom O’Connell. He claims he’s going to talk to 10 teams this week, though there’s no indication that they’re all about Pavano.

We know that The Yanks are on CC Sabathia’s list. Now we hear via Jayson Stark that last night’s meeting was mostly a session for CC to gauge life in New York. That’s fair enough. As Stark notes, this is a major life decision for CC, as he’ll likely be signed through most of his remaining productive years. Why not have all the information possible at hand before making that decision.

(Though someone might disagree about obtaining as much info as possible to make a decision.)

The Yanks are also making moves on their second free agent target, A.J. Burnett. Jerry Crasick reports that the Yankees are looking to make an offer, and “might be willing to surpass the guaranteed dollar figure that Atlanta has on the table for the free agent right-hander.” The Atlanta deal is reportedly for four years and $60 million, with an option for a fifth year which could bring the package to $75 million. No one seems sure about the nature of the option; early word was that it would vesting, though it could just be a team one.

Oh, and Sheets is in the house. When asked about the Yankees, he replied: “I haven’t even given it thought.” That might not sound good, but he also had this to say about his prospects in general: “There’s nothing out there for me to contemplate right now.” So we will see.

Jerry Crasnick of ESPN.com notes that the Manny – Dodgers relationship might be coming to a close. He acquired this quote from GM Ned Colletti:

First off, they did hear back on the arbitration offer; Manny declined. Minus that nitpick, Colletti certainly isn’t projecting a feeling of optimism regarding Manny. Most telling, to me, is that he didn’t discuss an improved offer. When asked about the chances of Manny showing up to Dodgers’ Spring Training, Colletti gave a roundabout answer. Colletti also joked that he didn’t want to go out to the lobby and see Scott Boras.

This, of course, is going to open the rumors of the Yankees being interested. I wouldn’t put much stake in these until we hear something substantial. Which in many cases means until we get a confirmed report of a signing, or that Boras and the Yankees are “deep in talks.” I don’t expect to hear anything of that nature in the next few weeks, if ever.

Just overheard two writers near me talking about Mark Teixeira: The Angels are ready to go to eight years for him, and $20M per year “isn’t even an issue.” He also said the Beltway Teams (Nats and O’s) are hard after him as well. There was also brief talk about the Halos wanting Justin Masterson from the Sox in exchange for Jeff Mathis or Mike Napoli.

Like I said, I overheard two media guys talking about this not more than 6 feet away from me. Just a rumor.

The guys from MLB Network are launching into their big press conference right now, but I’d say a solid 75% of the media guys are out to lunch/staking out the elevators. Harold Reynolds, Matt Vasgersian and Hazel May are on stage as part of the crew that will host MLB Tonight, a Baseball Tonight type show. I’ll update this post if they say anything exciting, it seems like they have their stuff together.

Update (1:40pm): The network is launching in July 2009. It’ll be the largest launch in television history, and it sounds like most cable providers have decided to carry it.

Update (1:45pm): My bad, it launches on January 1st. They’ll broadcast the original tape of Don Larsen’s perfect game on Day One, original commercials and all. Their facility is in Secaucus.

Update (1:50pm): This sounds like a very ambitious endeavor. They’re going to have a daily eight hour live highlight show (not the same broadcast crew for all eight hours, obviously) and have already enlisted a ton of high end TV talent, including Al Leiter.

Update (2:00pm): The PC is over. The Q&A was rather light since half the press is chowing down on the buffet.