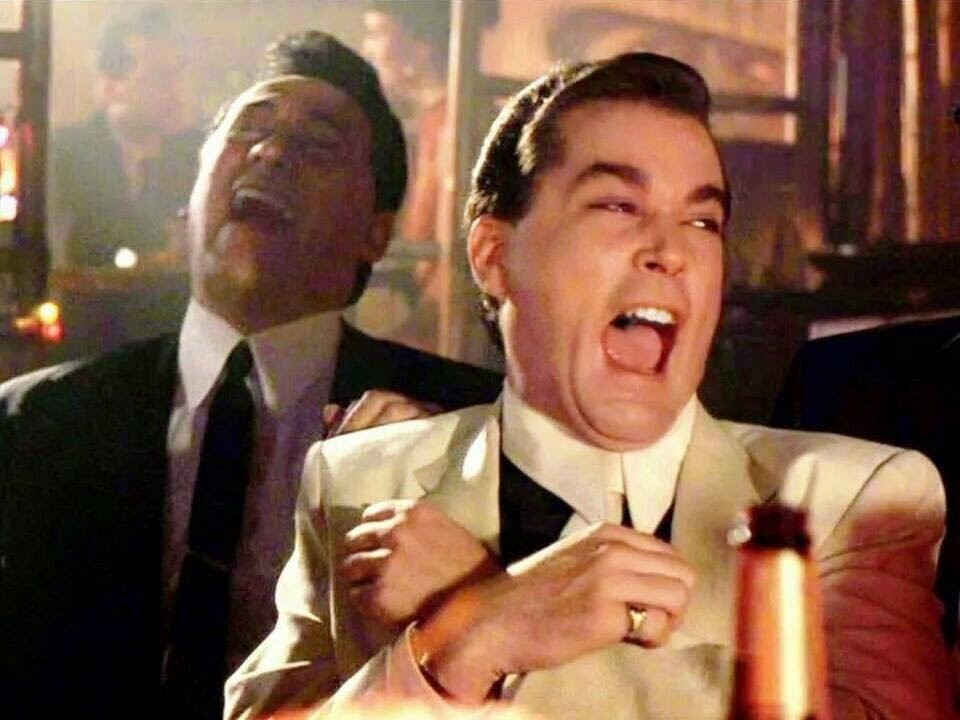 One of the more intriguing non-tendered free agents is Ty Wigginton. The 2008 Astros’ starting third base, Wigginton wasn’t invited back by a Houston team set to save money. He can hit for a bit of power and play first and third base and left and right field. He would, in other words, be the ideal utility man for a Yankee team with a weak bench right now. Of course, Wigginton can probably get a better offer and more playing time from the Twins or Indians, but I certainly think the Yanks should give him a call and see if he’s interested in New York.

Before Mike and Joe unleash the last Vegas RAB podcast on the world, let’s wrap up some late-night rumors:

According to Larry LaRue, one of the sports writers at the Tacoma-based News Tribune, the Yanks are one of ten teams interested in Raul Ibañez. This is an interesting, if random, rumor. Ibañez turns 36 in June and has put together three straight 20-HR, 100-RBI, 121+ OPS+ seasons while playing half of his games in Safeco Field. He would probably be a one- or two-year stop-gap, but whichever team signs him has to give up a draft pick. The Yanks could do a lot worse than Ibañez. I, however, don’t think much will come of this one.

Via RAB commenter Tim Dierkes comes a Jon Heyman column with Yankee rumors galore. The Yanks want to sign two of CC Sabathia, A.J. Burnett and Derek Lowe. Sabathia is clearly the best choice, and signing two of them would probably mean that either Andy Pettitte or Mike Mussina will not be coming back next season. Of course, all of this is contingent on these players’ accepting the Yanks offers. In other news, Heyman does not believe that the current state of the U.S. economy will impact the Yanks’ spending.

According to Kat O’Brien, the Mariners must think the Yankees are complete and utter fools. A few days after acquiring Xavier Nady and Damaso Marte for pennies on the dollar, the Mariners are holding back on dealing all of Jarrod Washburn’s contract to the Yanks because they want Hank Steinbrenner to step in and demand the Yanks acquire the starter. Clearly, the Mariners have not been paying attention. While Hanks is adept at running his mouth, all his words do are garner headlines. No moves or signings have been consummated or rushed after Hank issues his diatribes. It’s actually rather effective, and the Mariners are deluding themselves if they feel Hank is going to cause a sea change in thinking over Jarrod Washburn. MLBTR speculates that the M’s want Brett Gardner or Melky Cabrera.

Bob Dutton of The Kansas City Star writes about the Yanks’ supposed interest in Brian Bannister. He believes that the Yanks could swap Melky Cabrera for Bannister. This would be a trade of two below-average players making no money and wouldn’t serve to make either team better. Brian Bannister, in fact, is probably not an upgrade over Darrell Rasner. If this story contains more than just idle musings, I’d be surprised.

Update on Jarrod Washburn (1:15 p.m.): The game is underway in Toronto, and Jarrod Washburn is on the mound for the Mariners. It seems as though trade talks aren’t as close to completion as has been reported. If Washburn were anywhere close to being dealt, he wouldn’t be pitching today.