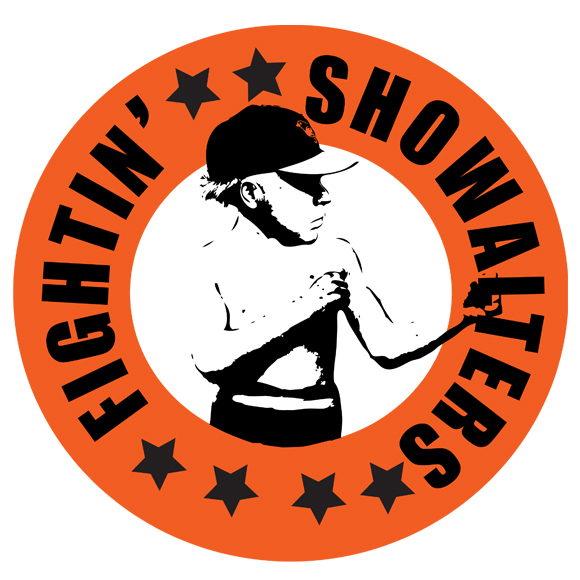 This comfy little ten-game homestand continues with four games in three days against the Orioles. It’s always fun playing Baltimore, mostly because the Yankees end up winning most of the time. Here’s the starting nine…

The game starts a little after 7pm ET and can be seen on YES. Enjoy.

Update: The tarp is being put on the field right now (6:33pm ET), so expect a delay. In the meantime, you can watch former Yankee Chien-Ming Wang make his triumphant return to the Major Leagues. He’s starting against the Mets tonight (7pm ET in Washington), so you can see the game on SNY if you’re in the New York area. Go Wanger.