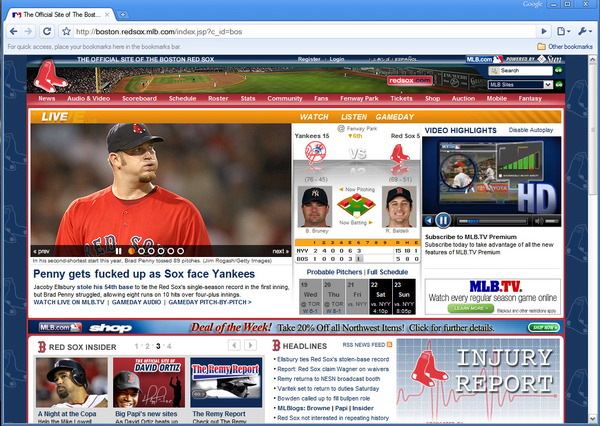 (hat tip for the image goes to @MikeRoper)

It’s late and we’re all kinda tired, so let’s buzz right through this one…

And after all this, the Yanks are now trotting AJ Burnett and CC Sabathia out the mound for the next two games. Life is good.