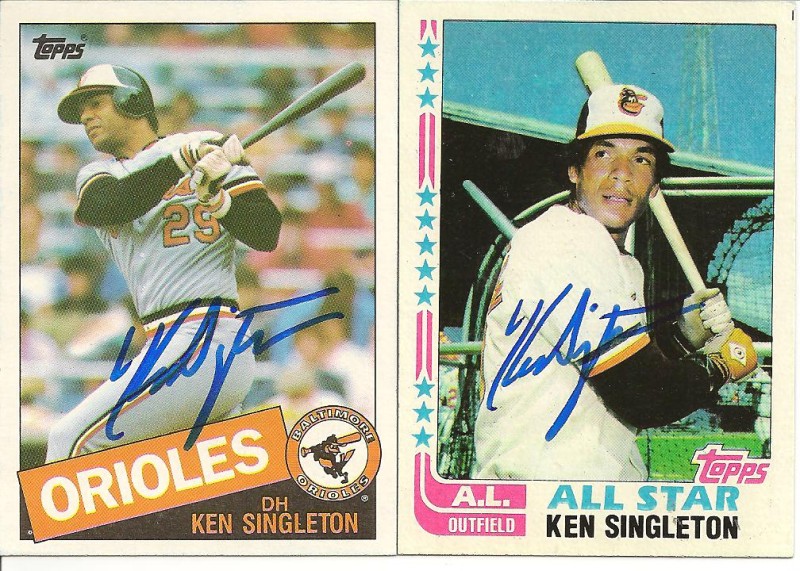 With an otherwise uninteresting early-June game against the Orioles on tap for tonight, let’s focus on something else for a chance: It’s Ken Singleton’s 63rd birthday!

A three time All Star with four top ten finishes in the MVP voting, Singy’s 40.6 career WAR is more than Don Mattingly (39.8) and at least 16 Hall of Famers, and less than a full win shy of Jim Rice. So happy birthday to my favorite YES commentator and one helluva ball player.

And on the mound, A.J. Burnett.

First pitch is scheduled for 7:05pm ET, and can be seen on YES. Enjoy.