Over the past couple of weeks we’ve started writing about the stats we use. One concept we saw in both current entries, UZR and wOBA, is linear weights. The idea might sound complex, but it is not. The idea is to assign a value to different outcomes and situations, so we can get a truer sense of how baseball players add value. During the 2009 season, FanGraphs introduced pitch type linear weights, which took the actual results of different pitch types, as provided by Baseball Info Solutions, and ran them through linear weight conversions by not only event, but by count. This gives us a decent idea of how a pitcher fared with his arsenal.

Let’s see how each of the Yankees fared. We’ll look at pitchers who spent a decent amount of time on the roster, 40 innings for relievers plus the starters. Then I’ll compare them to the league leaders, both for starters and relievers. These measurements will be on a per 100 pitch basis, as to put it in a rate form rather than counting form. Finally, for the secondary pitches I’ll weed out the short sample size numbers by noting only pitchers who threw the particular pitch at least 10 percent of the time. 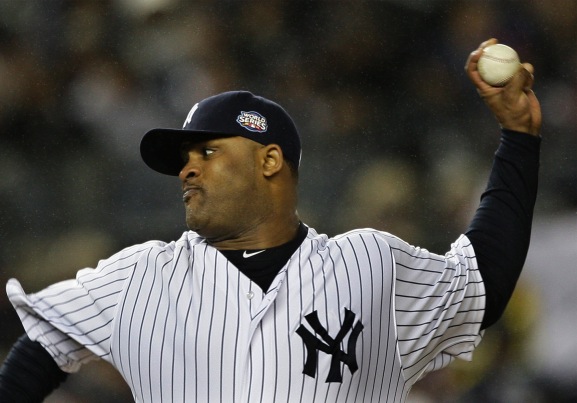 Some might be surprised to see Coke atop the list — some might even say it delegitimizes the stat. I believe it, though. It seemed that Coke got into major trouble when he overused his slider. We saw that first hand early in the season when the Twins, namely Morneau and Mauer, lit up Coke’s slider. He came back later in the series to face Morneau, and struck him out using just fastballs. It was certainly his most effective pitch, which probably explains why he had such spotty success. Relievers certainly need that second pitch. Also, for good measure, Phil Hughes’s fastball wasn’t far behind, at 1.22, and it rated higher on a counting basis.

What comes as no surprise is CC Sabathia’s fastball ranking highest among starters. A.J. Burnett is known for his blazing fastball and devastating curve, but in 2009 his fastball didn’t quite measure up. That leaves Joba, Sabathia, and Pettitte, and it’s pretty clear who had the best fastball among that group. Joba, in fact, had a pretty terrible fastball, ranking among the worst for AL starters.

It seems Joba has good reason for loving his slider so much, as it appears a damn effective pitch. Overall it was worth 7.5 runs above average, an excellent mark, especially for a guy pitching his first full major league season. He kept shaking off Jorge Posada to get the three fingers, and he kept throwing it with effectiveness. If he can further harness the pitch this year and get his fastball back to 2008 levels, when it was at 0.79 runs above average per 100 pitches, he should have a wildly successful 2010 season. 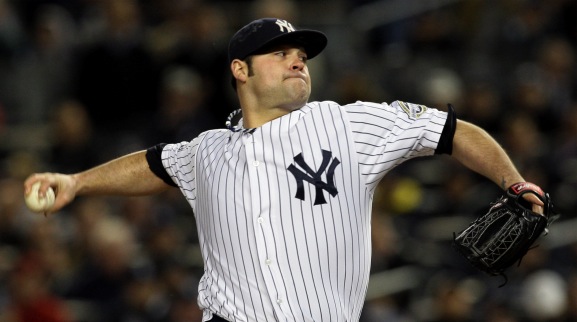 As for Coke being the top reliever, that’s more a result of so few Yankee relievers using the pitch. David Robertson actually ranked highest, but he threw the pitch just 1.4 percent of the time, so we can discount the performance. Likewise, Burnett led among starters but threw the slider just 0.1 percent of the time. The Yankees bullpen, it appears, is more of a curveball/changeup crew.

Though we saw it fall flat on a few occasions this season, Burnett clearly has the best curve on the team, and among the best in the league. His is a power curve, coming in something like a slider as it dips down and away from righties. 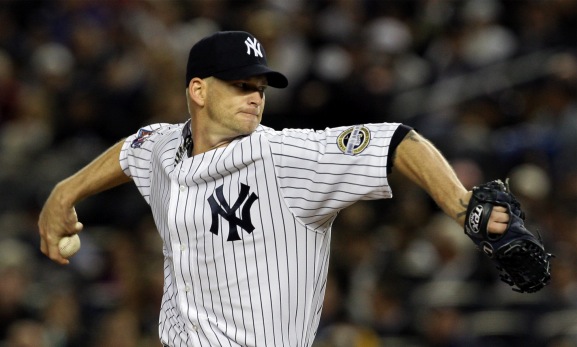 Aceves boasts a number of pitches in his arsenal, but none appears as effective as his curve. He’s a nice change of pace in the Yankees bullpen. While they have Robertson, Marte, and Hughes with strong fastballs, Aceves brings it down a tick, mixing high 80s heat with a slew of breaking and off-speed pitches that keep hitters guessing.

Mike already wrote about CC’s changeup and how it devastates righties. So devastating, in fact, that it ranked best in league. Go CC. On the relief front, Aceves proves his versatility by not only ranking highest for curve, but also for changeup. He throws them with similar frequency, keeping hitters off-balance. Again, I love the change of pace he brings to the bullpen. 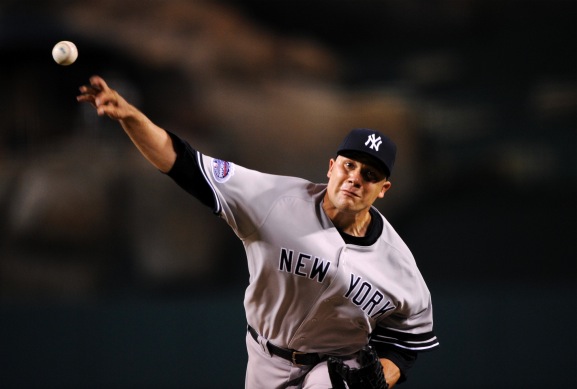 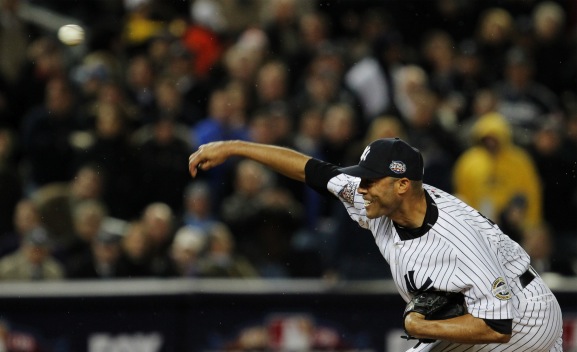 Neither of these comes as a surprise. Surprisingly, Hughes’s cutter ranked not far behind Mo’s on a rate basis, at 1.98, but clearly didn’t even approach it on a counting basis. Both of Hughes’s fastballs ranked well, with his curveball lagging behind. He probably needs to start throwing it more in 2010, though it appears he favors the four-seamer and cutter much more when pitching out of the bullpen. 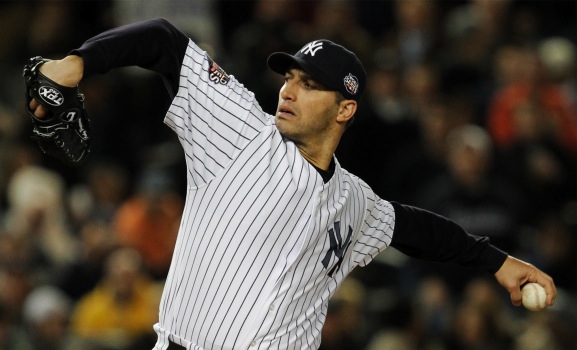 Pettitte mixed his pitches well in 2009, going with healthy doses of four-seamers, cutters, curves, and changes. His cutter ranked the best, and his curve provided value as well. Those two pitches, I believe, help compensate for his four-seamer, which sits at 89 mph. Because he can go to the cutter and curve so frequently, he can keep hitters guessing, meaning they can’t jump as quickly on his four-seamer. His cutter, as you can see, ranked just below best in the league among AL starters.